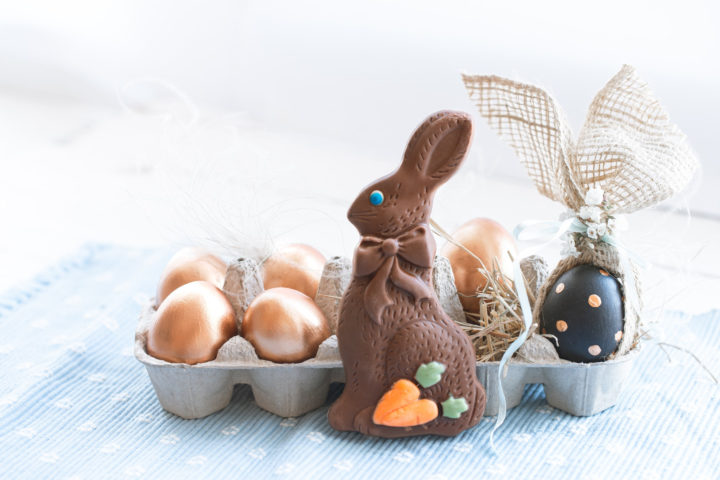 Quartodecimanism is derived from the Biblical Latin term for the practice of fixing the celebration of Passover for Christians on the fourteenth (Latin quarta decima) day of Nisan in the Old Testament’s Hebrew Calendar (for example Lev 23:5). This was the original method of fixing the date of the Passover, which is to be a “perpetual ordinance“. According to the Gospel of John (for example John 19:14), this was the day that Jesus was crucified in Jerusalem.

The First Council of Nicaea (A.D. 325) declared that Passover was always to be held on a Sunday, and was not to coincide with a particular phase of the moon, which might occur on any day of the week. However, a new dispute arose as to the determination of the Sunday itself, since Sundays can occur on any date of the month. Shortly before the Nicean Council, in 314, the Provincial Council of Arles in Gaul had maintained that the Lord’s Pesach should be observed on the same day throughout the world and that each year the Bishop of Rome should send out letters setting the date.

Up until this time, many believers had continued to commemorate Jesus’ death through the biblical Passover as Jesus and the apostles had instructed (Luke 22:19-20; 1 Corinthians 11:23-26). Now, however, with the power of the Roman Empire behind it, the Catholic Church enforced its preference for Easter. Those who wished to continue to observe the biblical Passover had to go underground to avoid persecution.

Today, Jesus would observe the biblical Passover and Days of Unleavened Bread as Scripture teaches and as He practiced and taught (John 13:15-17; 1 Corinthians 5:7-8). In fact, He specifically said that He anticipated observing the Passover with His true followers “in My Father’s kingdom” after His return (Matthew 26:26-29).

The feasts of Passover and Unleavened Bread have deep meaning to Christ’s true disciples. They reveal aspects of God’s plan for the salvation of humanity—commemorating the fact that Jesus died for us and lives in us and for us (1 Corinthians 11:26; Galatians 2:20; Colossians 3:3-4). See article on Biblical Feasts.

But to make the transition more noticeable, the church started to call the celebration: “Easter” instead of Passover and until today, this term is widely associated with the death and resurrection of Jesus.

Churches prepare elaborate Easter programs that illustrate the death and resurrection of Jesus Christ and parents take time to color Easter eggs and hide them so their children can hunt for them.

But what do bunnies and colored eggs have to do with Jesus’ resurrection?

So where exactly did Easter and its customs come from? Why do hundreds of millions of people celebrate the holiday today?

Is Easter in the Bible?

Some cite Acts 12:4 as authority for celebrating Easter. But there’s a problem in that Easter isn’t really mentioned there at all. The King James Bible translators substituted “Easter” for the Greek word Pascha, which means “Passover.” “The word [Easter] does not properly occur in Scripture, although [the King James Version] has it in Acts 12:4 where it stands for Passover, as it is rightly rendered in RV”

The vast majority of Bible translations recognize this error in the King James Version and rightly translate the word as “Passover” in Acts 12:4. The truth is, “there is no trace of Easter celebration in the [New Testament]”

Where did Easter come from?

If Easter isn’t found in the Bible, where exactly did it come from? And just exactly what does the name Easter mean?

It’s important to review credible historical sources to understand the celebration’s true history. For example, The Encyclopaedia Britannica tells us: “At Easter, popular customs reflect many ancient pagan survivals—in this instance, connected with spring fertility rites, such as the symbols of the Easter egg and the Easter hare or rabbit” (15th edition, Macropaedia, Vol. 4, p. 605, “Church Year”).

The name Easter, then, comes not from the Bible. Instead its roots go far back to the ancient pre-Christian Mesopotamian goddess Ishtar, known in the Bible as Astarte or Ashtoreth.

If you want to be a true disciple of Christ Jesus, you need to carefully examine whether your beliefs agree with the Bible. It is not acceptable to God to merely assume that He approves of or accepts non-biblical celebrations, regardless of whether they are done for proper motives.

The fact is that God says, “Learn not the way of the heathen”—those who don’t know God’s truth (Jeremiah 10:2).

His Word gives us explicit instructions regarding worshipping Him with practices adopted from pagan idolatry: “Do not inquire after their gods, saying, ‘How did these nations serve their gods? I also will do likewise.’ You shall not worship the Lord your God in that way; for every abomination to the Lord which He hates they have done to their gods . . . Whatever I command you, be careful to observe it; you shall not add to it nor take away from it” (Deuteronomy 12:30-32).

God wants you and me to obey His life-giving Word. When we do, we can serve Christ as His ambassadors on earth. There is no greater calling on earth and throughout time. For your ongoing happiness and security, turn to God now and seek His complete and perfect way.