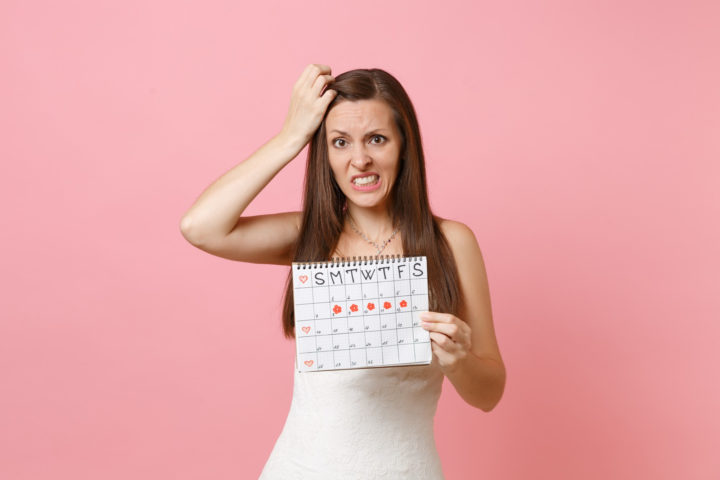 In 313, Constantine made a hugely significant pronouncement, in the Edict of Milan, that stated citizens should be allowed to practice the religion of their choice, and specifically banned the subjugation of Christian worshippers.
The gradual process towards Christian tradition and ritual was underscored in 321, when, on the 7th of March, Constantine decreed that dies Solis, or “the day of the sun,” should be observed as a universal day of rest. The pious observance of the Sabbath was important in expressing thanks for God’s toil, and showed deference to the claim that God rested on the seventh day of the Creation.

The decree was far-reaching, stating that numerous activities should be avoided on Sunday. Merchants were forbidden to trade, and administrative establishments were closed, apart from those that dealt with the freeing of slaves. Farmers alone were permitted to continue working on the Sabbath, in recognition that some farm activity was impossible to defer.

The Sunday law was officially confirmed by the Roman Papacy. The Council of Laodicea in A.D. 364 decreed, “Christians shall not Judaize and be idle on Saturday but shall work on that day; but the Lord’s day they shall especially honour, and, as being Christians, shall, if possible, do no work on that day. If, however, they are found Judaizing, they shall be shut out from Christ” (Strand, op. cit., citing Charles J. Hefele, A History of the Councils of the Church, 2 [Edinburgh, 1876] 316).

One of the Ten Commandments states: “Remember the Sabbath day, to keep it holy. Six days you shall labor and do all your work, but the seventh day is the Sabbath of the Lord your God. In it you shall do no work” (Exodus 20:8-10). The last time I checked the 10 commandments ARE still relevant to believers today or am I mistaken? The Catholic church has for a long time tried to either change the 10 commandments or find some sort of revelation to change the sabbath. There are a few arguments held by them in order to substantiate the claim that they were in the right to change the sabbath to the ‘LORD’s Day’. The LORD’s Day – a concept derived from Rev 1:10: “I was in the Spirit on the Lord’s Day, and I heard behind me a loud voice, as of a trumpet,” that is used to refer to the special day that Christ was resurrected.

The problem with this is two-fold – firstly: the day referred to by John in Revelation is in fact the Day of the Lord’s wrath (Isa 13:9-11, Eze 30:3-4, Joel 3:18, Mal 4:1-2, Zap 1:14) or the day of judgement (Yom Teruah – Lev 23:23-24, notice the reference to trumpet as in Rev 1:10). Secondly Jesus did not rise on Sunday morning as per popular belief – He rose just before sunset on Saturday evening (see article The Crucifixion). None of the four gospels state that Jesus rose on the Sunday morning – it specifically states that the women came to His grave on the Sunday morning but found it empty. Only Mark 16:9 state that: “Now Jesus, having risen [from death] early on the first day of the week, appeared first to Mary Magdalene, from whom He had driven out seven demons.” In the Hebrew biblical culture, a day started at sunset and ended at sunrise (Gen 1:5, John 11:9). So with this in mind, and that He had to appear before God as the very first First Fruits offering (John 20:17; 1 Cor 15:20), the third of the Passover holy-days, He had to have risen before the Sunday, the first day of the next week started and that effectively makes the Saturday the “LORD’s Day” and not the Sunday.

But what about Acts 20:7 – “And on the first day of the week, when we were assembled together to break bread [the Lord’s Supper], Paul discoursed with them, intending to leave the next morning; and he kept on with his message until midnight.” – does this mean they changed the Sabbath from Saturday to Sunday?

Firstly, nowhere in this passage will you find ANY evidence that they changed the Sabbath to a Sunday. Nowhere in scripture are we commanded to gather for church on a Sabbath. The Sabbath is for rest and church gatherings can occur on any day of the week.

Secondly, as mentioned above, a biblical day started at sunset and ended at sunrise – so this means they were gathered together on the Saturday and as the sun sets on Sabbath (and first day of the week starts), Paul starts to speak and speaks for 4 hours straight until midnight. This is a better scenario than if he starts speaking at 10:00 on a Sunday morning and speaks for 14 hours until midnight. No one can speak for 14 hours – not even Paul!

So why change what God proclaimed since Genesis 2:2 & in the 10 commandments, that stayed in place for thousands of years? The better question is: Does God want it changed and do we as humans have the authority to change it? Daniel saw in a vision that the fourth beast shall do just that – intentionally change the time and the law (Dan 7:25). So why would an enemy of God want to change the time & law if not to rebel against Him?

Jesus said that: “The Sabbath was made for man, not man for the Sabbath. So the Son of Man is Lord even of the Sabbath.” He didn’t say that the Sabbath would soon pass away or that it will change – no He knew that we need the Sabbath rest more than we know. The word ‘Sabbath‘ means ‘REST‘ in Hebrew and it brings a complete blessing for the true people of God – “So then, there is still awaiting a full and complete Sabbath-rest reserved for the [true] people of God; For he who has once entered [God’s] rest also has ceased from [the weariness and pain] of human labors, just as God rested from those labors peculiarly His own. [Gen. 2:2.] Let us therefore be zealous and exert ourselves and strive diligently to enter that rest [of God, to know and experience it for ourselves], that no one may fall or perish by the same kind of unbelief and disobedience [into which those in the wilderness fell].” Heb 4:9-11).

We can still enter His rest once a week and experience the peace of His sabbath rest!