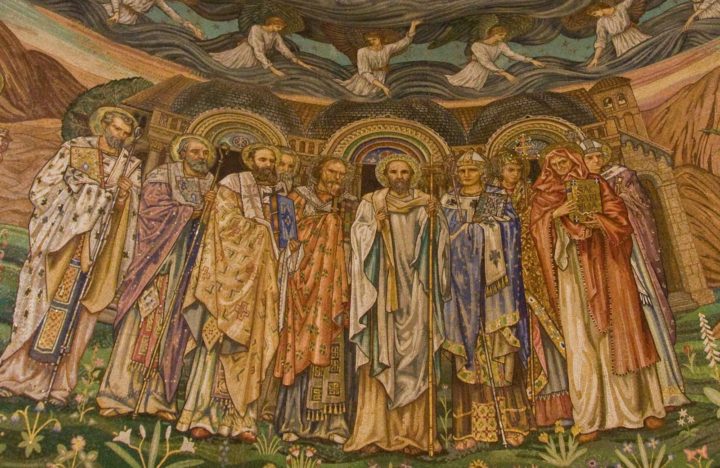 The Council of NICAEA

Held in the city of Nicaea in Bursa, Turkey 325AD

This ecumenical council was the first effort to attain consensus in the Church through an assembly representing all of Christendom. Hosius of Cordoba, who was probably one of the Papal legates, may have presided over its deliberations.

Its main accomplishments were settlement of the Christological issue of the divine nature of God the Son and his relationship to God the Father, the construction of the first part of the Nicene Creed, establishing uniform observance of the date of Easter, and promulgation of early canon law:

The Council of LAODICEA

The major concerns of the Council involved regulating the conduct of church members. The Council expressed its decrees in the form of written rules or canons. Among the sixty canons decreed, several aimed at: