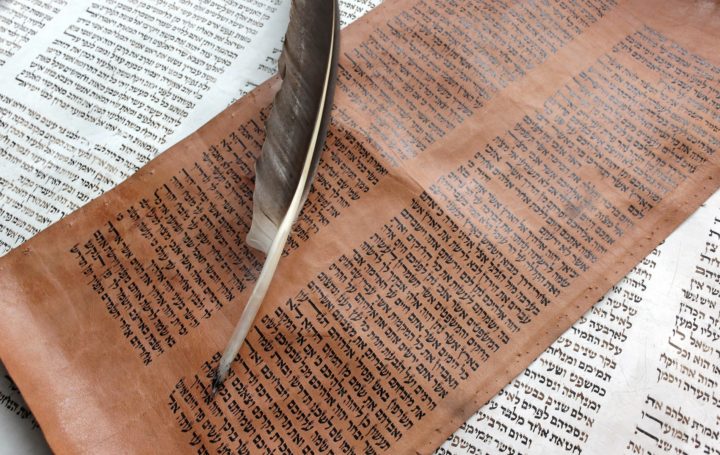 Although the canonical Gospels were composed in Greek, there are indications that they drew from non-Greek sources. This makes sense since Jesus’ teaching was probably delivered in Hebrew/Aramaic, and according to early church traditions the earliest record of Jesus’ life was written in Hebrew/Aramaic.

Certainly there is a wealth of Latin and Greek New Testament texts to consult and compare, however, within each family of texts and between the families of texts the variances and inconsistencies are staggering. The opposing ideas and readings these texts produce is overwhelming.

The Old Testament canon entered into Christian use in the Greek Septuagint translations and original books, and their differing lists of texts. In addition to the Septuagint, Christianity subsequently added various writings that would become the New Testament. Somewhat different lists of accepted works continued to develop in antiquity. In the 4th century a series of synods produced a list of texts equal to the 39, 46/51, 54, or 57-book canon of the Old Testament and to the 27-book canon of the New Testament that would be subsequently used up until today, most notably the Synod of Hippo in 393 CE. Also c. 400, Jerome produced a definitive Latin edition of the Bible (see Vulgate), the canon of which, at the insistence of the Pope, was in accord with the earlier Synods.

Thus, some claim that, from the 4th century, there existed unanimity in the West concerning the New Testament canon, and that, by the 5th century, the Eastern Church, with a few exceptions, had come to accept the Book of Revelation and thus had come into harmony on the matter of the canon. Nonetheless, full dogmatic articulations of the canon were not made until the Canon of Trent of 1546 for Roman Catholicism, the Gallic Confession of Faith of 1559 for Calvinism, the Thirty-Nine Articles of 1563 for the Church of England, and the Synod of Jerusalem of 1672 for the Greek Orthodox.