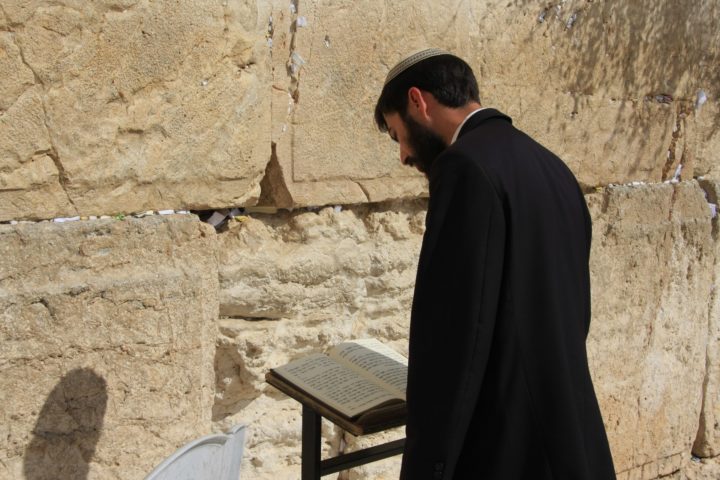 The word ‘Jew‘ (short for Judah) refers to those of the tribe of Judah, one of the twelve tribes of ancient Israel. In 2 Kings 16:6 it shows the first biblical usage of the term.

According to the Book of Genesis, Judah (Yehudah) was the name of the fourth son of the patriarch Jacob. During the Exodus, the name was given to the Tribe of Judah, descended from the patriarch Judah.

After the conquest and settlement of the land of Canaan, Judah also referred to the territory allocated to the tribe.

After the splitting of the united Kingdom of Israel, the name was used for the southern kingdom of Judah. The kingdom now encompassed the tribes of Judah, Benjamin and some of Simeon, along with some of the cities of the Levites.

With the destruction of the northern kingdom of Israel (Samaria), the kingdom of Judah became the sole Jewish state and the term y’hudi was applied to all Israelites. When the word makes its first appearance in writing (in the book of Esther) its meaning has already expanded to include converts to the Jewish religion as well as descendants of Israelites.