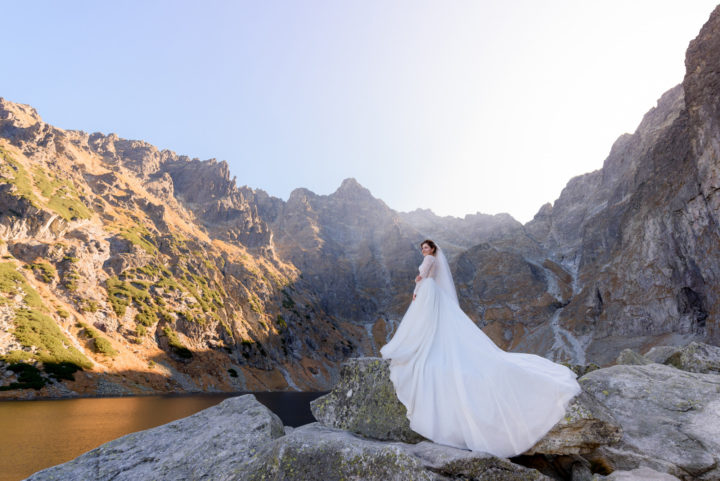 After their rescue from Egypt, God’s people didn’t go straight to the Promised Land. They travelled through the wilderness to Mount Sinai to meet with God. Here, God brought His people into covenant relationship with Himself.

This covenant was like a marriage. God became their Husband (see, for example Isaiah 54.5, Jeremiah 31.32). Remember – the Bible story is at its heart: a love story.

God promised that – if His people remained obedient to Him – they would be His treasured possession (Exodus 19:3-6). In turn, the Israelites committed themselves to serve Him and obey Him (Exodus 19:8). Exodus 20:1-23:33 are the ‘marriage’ contract themselves. These vows are supplemented and expanded by various other passages in Exodus, Leviticus, Numbers and Deuteronomy, which we collectively call ‘the Law’. The word ‘law’ is rather an unfortunate translation. The Hebrew word is torah, meaning ‘instruction’ or ‘guidance’.

After their marriage, a husband and wife live together. Accordingly, God made arrangements to live together with His Bride, Israel. He showed Moses the blueprint for a beautiful new home where He would live among His people. This home was a tent called the Tabernacle.

All of the 5x steps of a Hebrew wedding were followed by Israel’s Heavenly Bridegroom as He proposes to her at Mt Sinai:

Then because of their adultery, He gave them a certificate of divorce (Deut 24:3-4) after many warnings and reconciliation attempts through the Prophets (Hos 2:2, Jer 3:1-8, Jer 31:32, Isa 50:1). But in His great love and wisdom He made another way: God in the Flesh died to free Israel from the first covenant. However, the nature of the blood sacrifice was of immeasurably greater quality than that of the first covenant. Additionally, Jesus was not a Levite, but one of the order of Melchizedek. In this, the husband died to dissolve the old marriage but at the same time, his blood became the blood of the new covenant, and he also was the one who offered the blood on the heavenly altar (Jer 31:31, Hos 2:19-20, Ezek 37:19-22, John 10:16, Rom 7:1-4).

The Renewed Covenant promises a new wedding based on a bride that is willing to give her life for her Bridegroom.