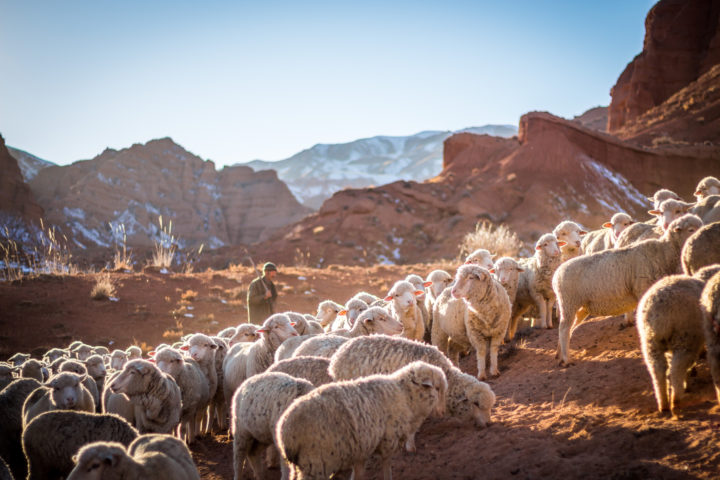 Ten Lost Tribes of Israel, 12 of the Hebrew tribes, which, under the leadership of Joshua, took possession of Canaan, the Promised Land, after the death of Moses.

They were named Asher, Dan, Ephraim, Gad, Issachar, Manasseh, Naphtali, Reuben, Simeon, and Zebulun – all sons or grandsons of Jacob. (House of Judah is: Judah, Benjamin & some of the other tribes, like Levi & Simeon – 2 Chron 15:9)

In 930 BC the 10 tribes formed the independent Kingdom of Israel in the north and the 2 other tribes, Judah and Benjamin, set up the Kingdom of Judah in the south.

Following the conquest of the northern kingdom by the Assyrians in 721 BC, the 10 tribes were taken captive, never to return to their birthplace and gradually assimilated by other people-groups thus becoming part of the Nations of the Earth.