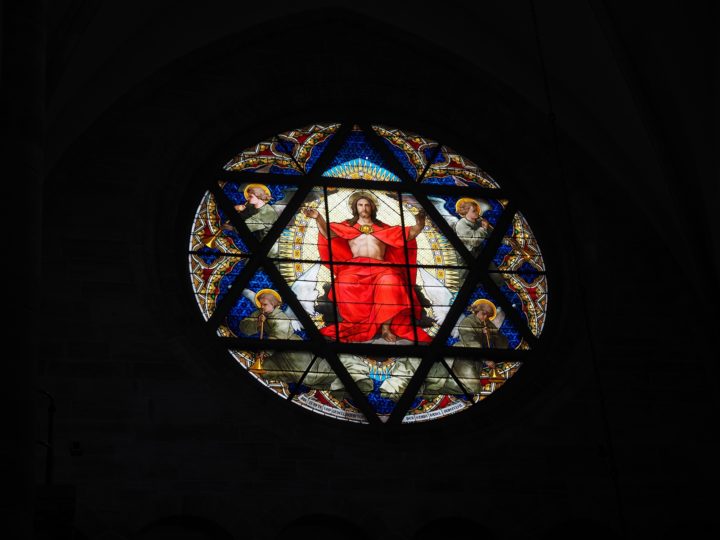 Replacement theology contributed significantly to the development of Roman Catholic views on the nature of the church. Because Gentile leaders concluded that the church is now the Israel of God, they began to appropriate to the church things that God had instituted specifically for the nation of Israel. Since God gave Israel priests, early Gentile church leaders began to call church leaders priests.

Since God gave Israel continuing blood sacrifices with animals, church leaders progressively changed the significance of the church’s communion service from a memorial of Christ’s death for the sins of mankind to a continuing sacrifice for sins.

Replacement theology prompted the rejection of Chiliasm, the church’s original view of eschatology (the final events of the world and humanity). Chiliasm taught that Jesus Christ will return to the earth in the Second Coming, establish God’s earthly political Kingdom, and administer God’s rule for the last one thousand years of this present earth’s history. (Today this view is called premillennialism.) Chiliasm was the predominant view of orthodox Christianity from the first to the third centuries AD.

Ancient Jews believed and taught that in the future, God’s Messiah would establish God’s earthly political Kingdom and administer God’s rule over the world for the last age of this present earth’s history. Although this view of eschatology was based on Old Testament prophecies, it was taught by Christ and His apostles, and was the original view of the church. The replacement theology of some anti-Semitic Gentile church leaders prompted them to reject Chiliasm because it was a Jewish view.

Augustine (AD 354–430), bishop of Hippo, published the influential Tract against the Jews. The influence of anti-Semitic views and Greek philosophy upon his thinking prompted him to reject Chiliasm. Augustine applied the allegorical method of interpretation to the prophets and The Revelation of Jesus Christ, avoiding the implications of some of the millennial passages in the Bible.

Augustine developed a new eschatological view called amillennialism. This view denied a future earthly political Kingdom of God over which Christ will administer God’s rule for the last one thousand years of this present earth’s history. Augustine introduced the idea that the church is the Kingdom of God foretold in Daniel 2 and 7 and Revelation 20. He was the first person to teach the idea that the organized Catholic (universal) Church is the messianic Kingdom, and that the Millennium began with the first coming of Christ. He stated that “the Church even now is the kingdom of Christ, and the kingdom of heaven.” According to this view, the history of this present earth will end at Christ’s second coming, and the future eternal state will begin.

Augustine’s allegorical amillennialism “became the official doctrine of the church,” and Chiliasm went underground. The Roman Catholic Church adopted, strongly advocated, and maintained replacement theology and Augustine’s amillennial view throughout the Middle Ages. Believing that it was the kingdom of God on earth foretold in the Bible, the Roman Catholic Church asserted that it had the right to enforce its beliefs and policies on all people, including political rulers, pagans, and Jews. As a result, it developed into a powerful religious political machine that dominated every aspect of life in western Europe.

If God rejected Israel and replaced them with the church, where will Jesus be seated when He reigns after his second coming?