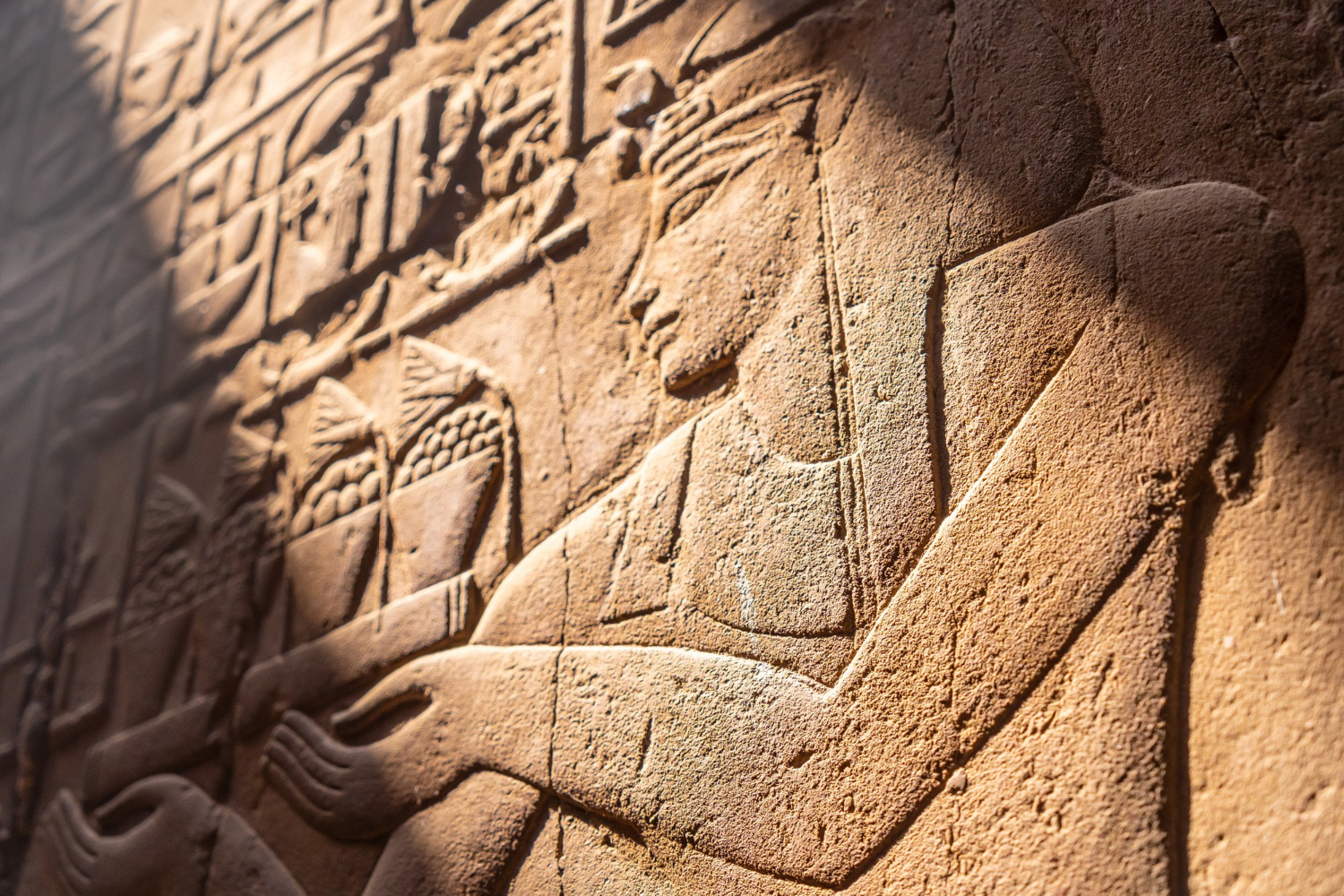 Genesis 46:8-27 lists the people who descended to Egypt together with Jacob. According to these verses, all of Jacob’s grandchildren were alive and joined Jacob in his travel from Canaan to Egypt. However, this leads to a difficulty. For if Jacob descended together with Levi and Kehath to Egypt, the calculations of relative life spans would not allow for a 430 year sojourn in Egypt.

To further elaborate, presuming that Kehath was even only one day old when entering Egypt, he is recorded as living 133 years (Ex. 6:18). Kehath’s son is Amram who lives 137 years (Ex. 6:20) of which some presumably overlap with those of his father Kehath. Amram’s son is Moses who is 80 when standing before Pharaoh (Ex. 7:7) – presumably some of those years overlap with his father Amram’s years. Even without the issue of overlapping years, the total maximum number of years would only be 133 + 137 + 80 = 350 years. This would mean that even if Kehath entered Egypt on the first day of his life, had Amram on the last day of his life, and who, in turn, had Moses on the last day of his life, the longest period of time that the nation could have been in Egypt is 350 years. But in the end – they were in slavery for only 215 years.

In Gen 17:8 we read that God declares that Abraham & his descendants will be strangers in this land and the ‘affliction’ (Genesis 15:13; Acts 7:6) began when Ishmael, son of Hagar the Egyptian, mocked and persecuted Isaac, (Gen 21:9, Gal 4:29) which fell out thirty years after the promise, (Gen 12:3) which promise was four hundred and thirty years before the law, (Gal 3:17) and four hundred and thirty years after that promise, came Israel out of bondage, (Ex 12:40).