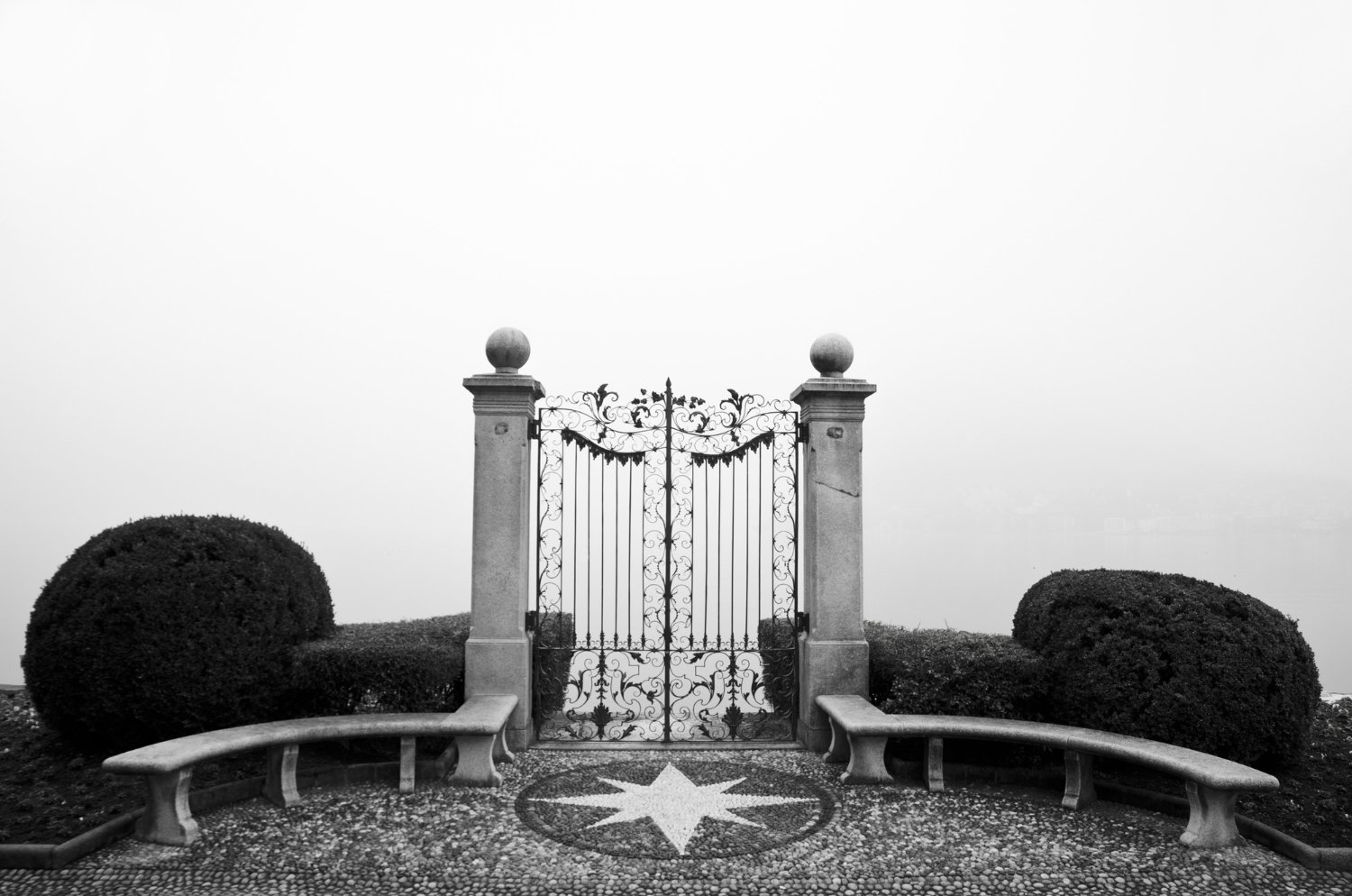 Probably one of the most quoted bible passages in history! Matt 16:18 (NKJ): “And I also say to you that you are Peter, and on this rock I will build My church, and the gates of Hades shall not prevail against it.” Jesus and his disciples are in Caesarea-Philipi and it is here that he asks them who the people say that He is. There is a good reason He asks them this, for this was the headquarters of the Greek god Pan and where his priests & worshipers performed daily rituals in the temple dedicated to Pan.

Build on a single rock on the slopes of Mt Hermon, the temple sprouted detestable acts of pagan worship to Pan, the demi-man-goat-god, which included profane sexual acts with goats. At the base of the huge rock, was a natural cave that was formed by the brook disappearing into the belly of the cave and this was believed to be the gate to the underworld or Hades. After the priests were done with their sexual worship practices on the goats, the goats were then thrown from the temple mount to plummet hundreds of meters down into the place where the brook disappeared into the cave or better know to the pagans as “the gates of Hell/Hades“. If the goats disappeared with the water, it was taken as a sign that the sacrifice was accepted and the fertility gods would bless the people in the year to come.

Standing as they were at a literal “Gates of Hades,” the disciples may have been overwhelmed by Jesus’ challenge. They had studied under their rabbi for several years, and now he was commissioning them to a huge task: to attack evil, and to build the church on the very places that were most filled with moral corruption. He led them here to teach them that He was not a man pretending to be a god or a god pretending to be a man – He WAS 100% God!