Ordering the events surrounding His birth

As it turns out, it’s quite easy to get some of the details wrong, especially if our knowledge of Christ’s birth is colored more by the nativity displays and images we’re accustomed to seeing during the Christmas season than on the Bible itself. So, let’s briefly explore some of the most commonly held 5x misconceptions about one of the Bible’s most revered stories:

1) There were three wise men who visited Jesus

While many nativity scenes and stories present us with three wise men, the Bible never actually tells us how many of these individuals came to see Christ. We only know that three gifts were given: gold, frankincense, and myrrh.

Contrary to popular depiction — and belief — the wise men didn’t necessarily arrive to meet Jesus right after his birth. As Matthew 2 seems to indicate they visited Jesus in a “house,” with the Bible also noting that King Herod ordered all children under age two killed — something that indicates Christ might have been a bit older than a mere infant when the order was given. (see infographic below for timely procedures).

3) Jesus was definitely born on December 25

The short answer is no. It is not believed Jesus was born on the day Christmas is globally celebrated. Instead, Christmas was chosen as a convenient celebratory day on the same day of a pagan holiday that celebrated the winter solstice, according to The History Channel. The holiday was celebrated as the Roman pagan solstice, or “birthday of the unconquered sun,” which began on December 17 and ended December 25. According to author William Walsh, as published in 1970 book, The Story of Santa Claus, the Christian decision to use December 25 as the global holiday to celebrate the birth of Jesus came about as a way to hopefully convert pagans to Christianity. It was seen as a compromise between opposing beliefs.

The Bible never mentions whether or not animals were present — in fact, it never even mentions a stable.” In those outlying areas of the little town of Bethlehem, on the road to Jerusalem, lay the Shepherd’s Field. The Jewish Talmud’s sacrificial regulations specified that the lambs sacrificed in the temple had to be born and raised within five miles of Jerusalem. Lambs destined for sacred use in the blood sacrifices of Jewish temple ministry twice a day, as well as for Passover, were born in the Shepherd’s Field. Bethlehem was famous for these sacrificial lambs. (see article: Jesus, TRUE Passover Lamb).

The shepherds who watched over the flocks were not ordinary shepherds. Trained and employed in Levitical regulations by the temple priests close by, these shepherds kept watch over the sacrificial flock, day and night, from the upper-story vantage of the agricultural watchtower. 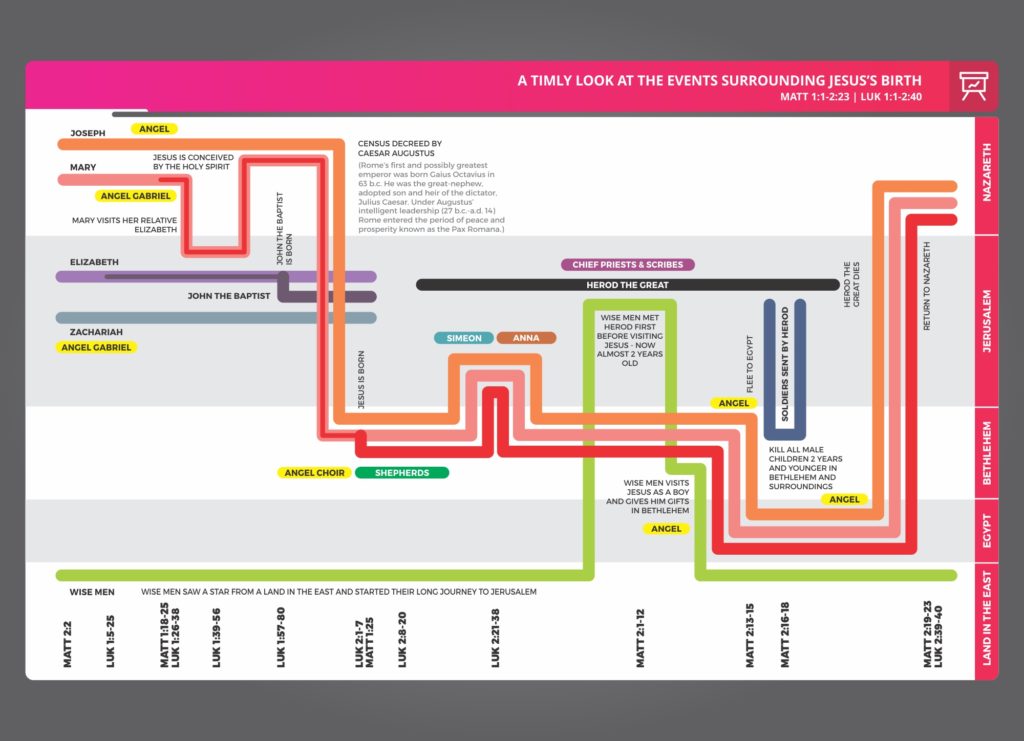