For an industry focused on the future of information, the internet is surprisingly prone to old fashioned maladies such as superstition, rumour and wild speculation. We’ve heard the latest doomsday prediction before—the World Wide Web is dying—but there’s never been much convincing evidence, until now.

Ben Elowitz, a web entrepreneur, took usage statistics for the web and compared them to Facebook’s usage numbers. The results are startling. While Facebook continues to grab an ever larger share of time spent online, the rest of the web is actually losing so called “attention share”.

In March 2011, for instance, American users spent 69% more time on Facebook than in March 2010. Over the same period they spent nearly 9% less time on the rest of the web. Of course the web still commands far more attention on aggregate than Facebook, but the trend is clear: structured, proprietary platforms are growing quickly while the traditional “open” web is shrinking.

Elowitz is echoing sentiments expressed by Wired, an industry magazine, in their August 2010 edition. The thrust of their article is that the World Wide Web is just one component of the wider internet. It also happens to be the only portion that has resisted total “colonisation” by corporations. They argue that newer alternatives—apps, paid video services, peer to peer sharing—are making the web increasingly irrelevant.

People are far more predisposed to paying for these new channels. Pay-walls on the web have had an extremely rocky history, while Apple alone has sold tens of billions of apps for its mobile devices.

The same goes for online video. Hulu, an advertising-supported internet TV service, is a huge success in America. Netflix, an online movie rental service, has grown so popular that broadband providers are trying to levy extra charges to compensate for the amount of transmission capacity it uses.

“But surely Facebook counts as the web?” you might argue. Even that is increasingly not true. Granted, web browsers are still the main way people interact with Facebook, but their mobile apps are already phenomenally popular. With the spread of smart phones and tablet computers, Facebook’s most common access point will eventually be via proprietary applications.

And even if Facebook’s web interface remains popular, it is still a far cry from the openness of the traditional web. You need an account to use the service, and it records your every move and action in order to present you with more palatable advertising. You can publish your opinions on Facebook or promote your business, but only with their permission. They own and control the platform in a way that no one has ever owned the web.

Why are we so quick to discard the Utopian openness of the web in favour of gilded prisons like Facebook? There are many motivators, but the most simple is comfort. The web, for all its wonders, is a Wild West affair. Unless you know what to look out for, you can get lost, scammed or infected with viruses. For all our high ideals, humans favour predictability over possibility.

There is, of course, a rebel movement fighting against this wave of comfortable servitude. Fomented by Google and its allies, with the Android mobile platform at the vanguard, these advocates of openness are determined not to let the web die. The fact that Google’s whole business model is predicated on the open web may have something to do with their ardour, but let’s not spoil a good yarn.

Before pronouncing the web dead, it’s worth remembering that the internet has already been through a period of being closed. America Online (AOL), one of the original internet giants, once predicated its entire business on the same members-only approach currently employed by Facebook. The open model of the web ripped AOL’s business model to pieces, and there’s no guarantee a “new web” won’t do the same to Facebook and company in time.

To paraphrase Mark Twain, rumours of the web’s demise have been greatly exaggerated. The recent shift in attention is real, but it tells only one half of the story. We tend to think of the internet as a single entity but increasingly it has many separate facets. The so-called “social web” of Facebook and its competitors isn’t a replacement for the web; it’s an entirely new category of media.

And just as radio was not replaced by TV, or cinema by DVD players, the web will live on. Humans have proved remarkably unwilling to give up a mass medium once they have adopted it. I don’t believe the web will be any exception. 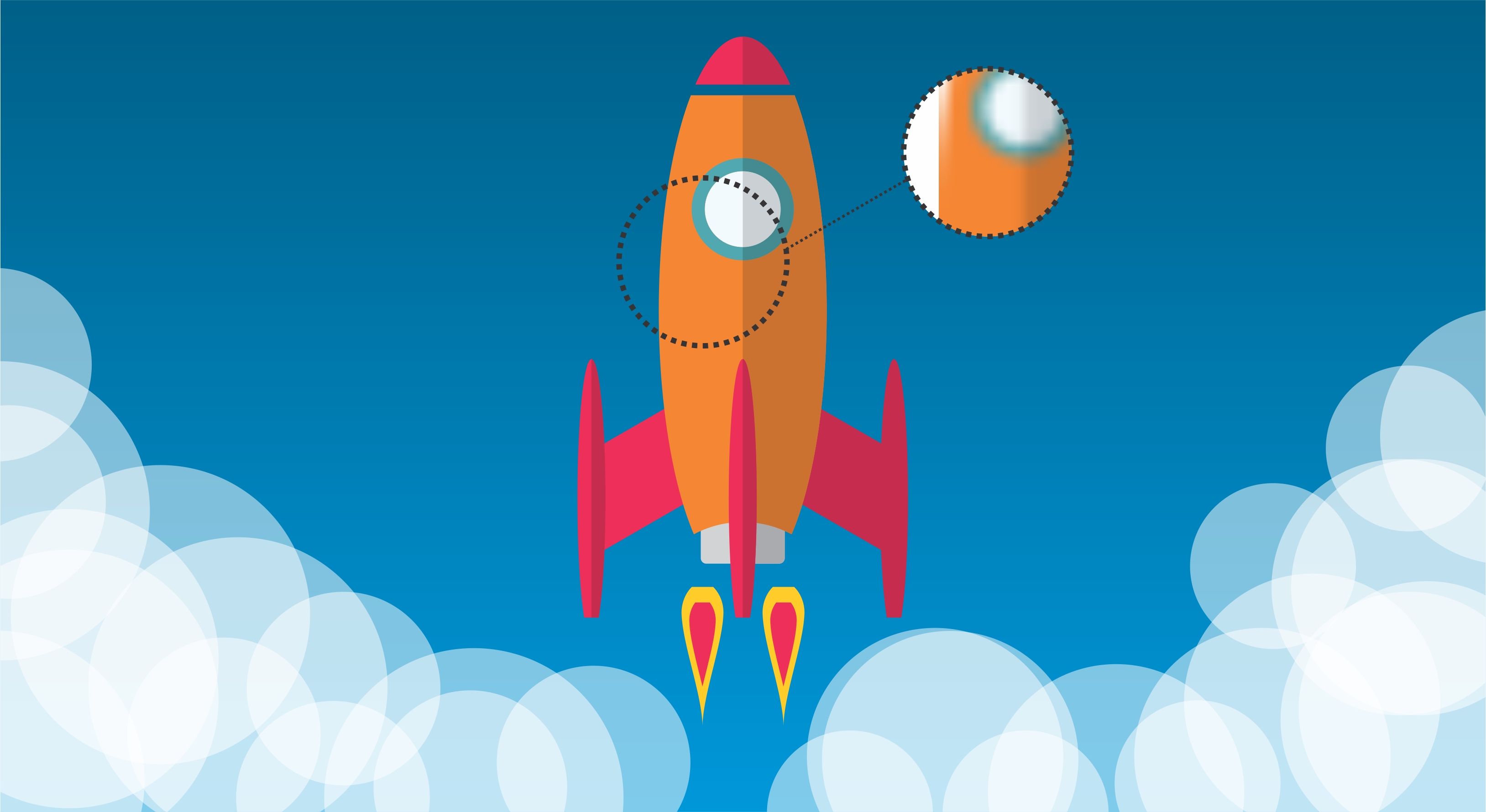 Ever since I started working as a Graphic Designer, I was faced with a design-dilemma EVERY designer is confronted with a few million times when dealing with clients. Having the company logo in a decent, printable format. And no, saving a logo from a website header and sending it to me will not help me… 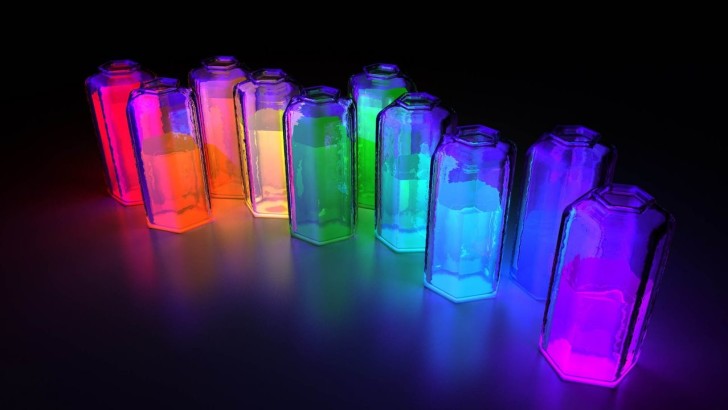 If you are building a company that depends on making people feel sexy and sophisticated, it’s probably going to confuse your consumers if you your logo is bright green. That’s because different colors are associated with different feelings. Green conveys organic growth, the earth, nature, or feelings of caring. Meanwhile, black communicates feelings of sophistication,…